Ventspils confectionery Pobeda opened a new assembly line where the popular chocolate-waffle candies Lāču ģimene, Axiome with chocolate - nut filling as well as the aerated chocolate will be produced. More than two million euro has been invested in the development of the assembly line, with total investment extent in the fixed assets of the SIA Pobeda Confectionery for more than 10 million euro.

After launching the new line the confectionery will be able to produce to 10 thousand tonnes of chocolate and candies, and around 25-35% of this amount will be chocolate candies.

Even before the launch of the assembly line, Pobeda Confectionery significantly increased its sales volume. In the first quarter of this year, compared to the same period in the last year, the revenues have increased by 169 %. Pobeda has successfully entered new markets beyond EU borders, where the turnover has tripled. The company is exporting from Ventspils factory to such countries as Germany, the USA, Bulgaria, Hungary, Cyprus and Saudi Arabia.

“Due to successfully chosen development strategy, support from Ventspils City municipality, the quality work of our employees and the positive attitude from the inhabitants of Latvia towards our production, we have managed to rapidly increase sales volume and continue expanding the factory. Currently, the number of employees in Latvia's factory has risen to 29 people and, we will be able to provide new jobs by continually developing,” says Olga Murajova, the President of the SIA Pobeda Confectionery Board of Latvia.

In 2000, Pobeda was founded in a town of Yegoryevsk, and now it is one of the largest confectionery factories in Russia, producing more than 50.000 tonnes of chocolate a year and distributing their production to more than 20 countries. Pobeda is located in the suburbs of Moscow in the territory of 38.000 m2 and employs more than 700 employees. Whereas, SIA Pobeda Confectionery was founded on April 1, 2014, at Ventspils High Technology Park. Pobeda is developing its own technologies and recipes for the manufacture of chocolate, soufflé, marmalade, and other sweets. And Factory truly stands by the use of natural, raw materials, high quality and value. 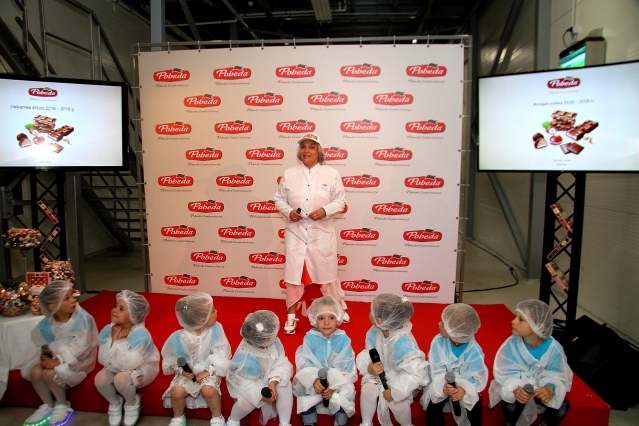 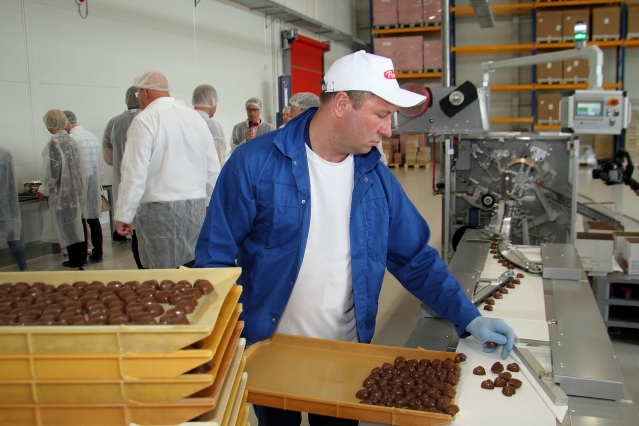 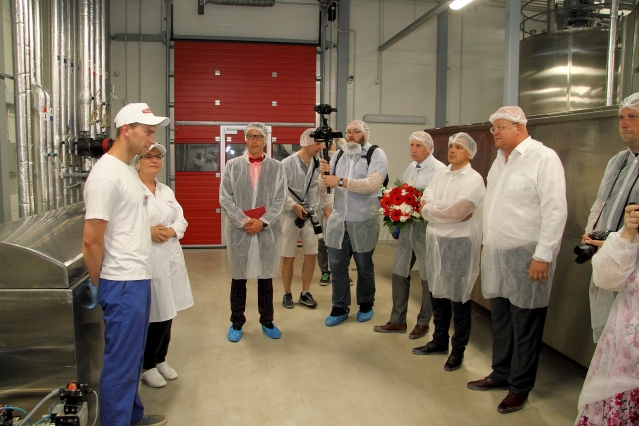 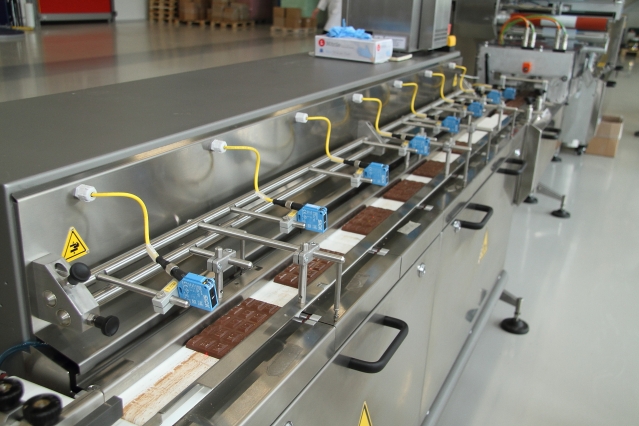