The ice-free port of Ventspils is one of the leading deep-water ports of the EU on the East coast of the Baltic Sea. According to the destinations of customer’s import and export – mainly the EU and Asian regions – we are creating a multi-modal transport solution infrastructure for fast and high-quality service.

Ventspils is a part of the European TEN-T transport core network. Since ancient times we have been a strategic transit connection of export goods in freight of chemicals, potassium salt, coal, grain, general cargo, ro-ro and others. Today our port is multi-modal for any freight with attractive port charges. The technical indicators of the ice-free port allow us to serve the largest vessels entering the Baltic Sea throughout the whole year.

Technical Indicators of the Port

We Have Been Appreciated

The British newspaper Financial Times magazine fDi Intelligence has published the study Global Free Zones of the Year 2019. The Freeport of Ventspils has been named as the best global location for business development for large tenants and as the second best location for business development of small and medium-sized enterprises in Europe. The Freeport of Ventspils has also been granted with special awards â€” for export boosting, cluster development, crossborder collaboration, production expansion, infrastructure upgrades and start-up support.

The FDI Intelligence awards are a noteworthy acknowledgement of the industrialisation process of Ventspils ambitiously started back in 2012. The actions carried out by the Ventspils Municipality and Freeport of Ventspils have brought results â€” since 2002, 9 production buildings have been built, more than 20 production enterprises have been involved in work at the Freeport of Ventspils which have created more than 1700 new jobs altogether. The growth rates of the manufacturing industry at Ventspils are currently the highest in Latvia, therefore allowing Ventspils to secure a stable position between the manufacturing centres of this region. 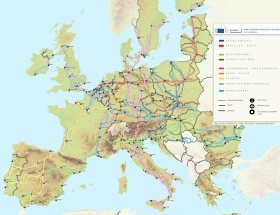 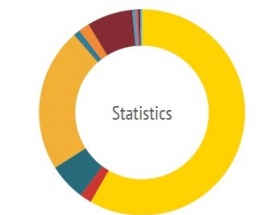 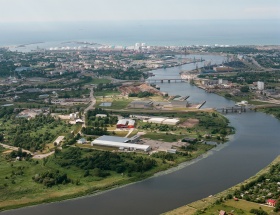 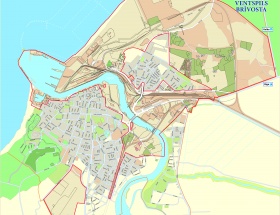 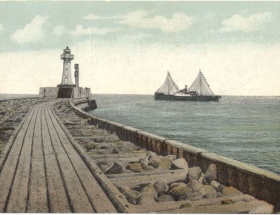 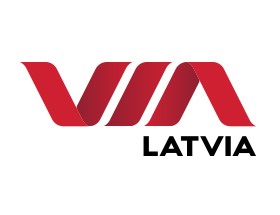 Cargo Turnover at the Freeport of Ventspils