The new Ventspils electronic products plant has a message capsule , built in the foundation.

Ventspils High Technology Park building No. 7 is built to promote industrial development and employment in the city. The 4500 square metre building is rented by SIA "Quality Jobs", which will develop the production of electronic products, creating at least 30 jobs .

Aivars Lembergs, the Chairman of the Board of the Freeport of Ventspils, during the capsule immuring event, urged to remember how relatively recently the territory where we are solemnly celebrating the construction of the seventh production building was just a green meadow, urging not to stop at what has been achieved and to continue the industrialisation of Ventspils, which has already enabled Ventspils to occupy a stable position among the industrial centres of the Baltic region.

Representative of the lessee SIA ŌĆ£Quality JobsŌĆØ of the building, production manager  Kristaps Milts: "The product weŌĆÖll put in the capsule and immure already reflects what will be produced in this building. This building is intended for the production of plastic parts with plastic injection molding machines as well as for assembly of electronic products.  In order for us to perform all of this, we must thank the Ventspils City Council and the Freeport of Ventspils for successful and always positive cooperation over many years. By constructing the building for production purposes, the Freeport of Ventspils provides enormous support to companies. As a result of this successful cooperation, more than 150 jobs have already been created in Ventspils. It is originally intended that with the opening of the new building, 30 new jobs will be created, but we see that this number could reach up to 100 in 5 years.ŌĆØ 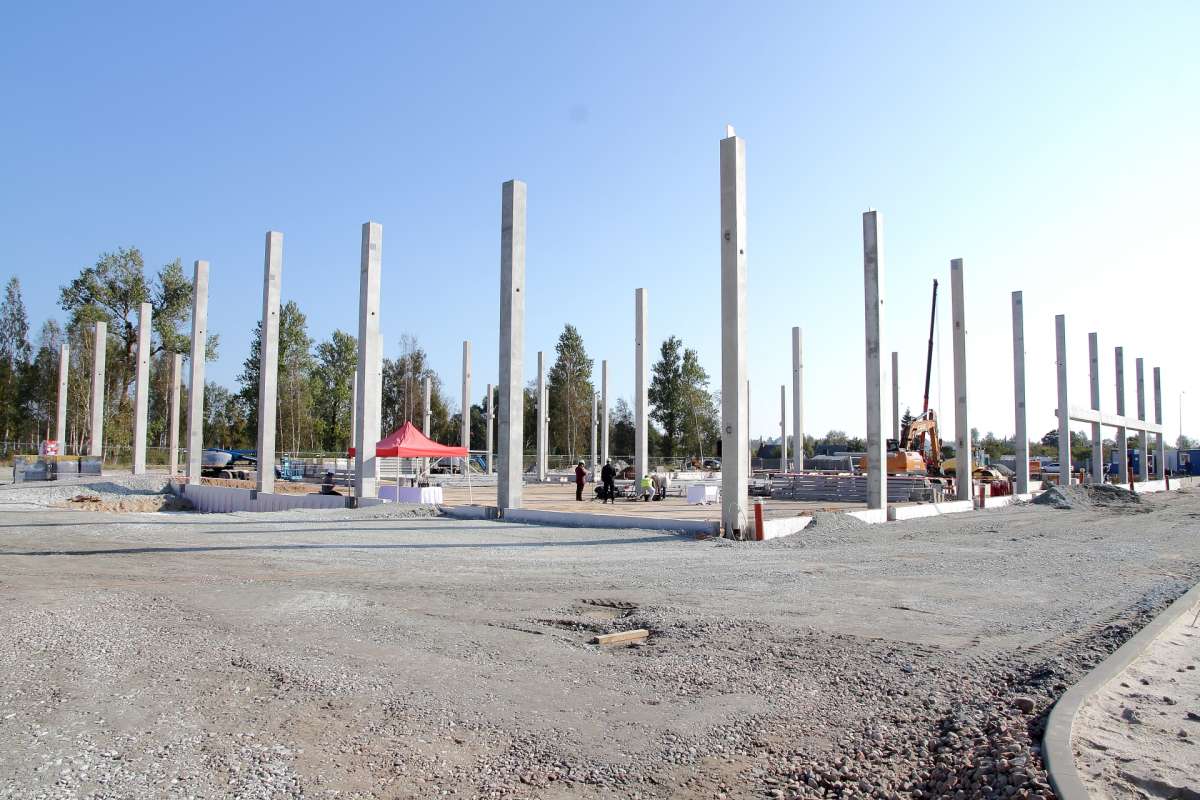 The production building is being built by SIA "Aimasa" by order of the Board of the Freeport of Ventspils. The total construction cost is estimated at approximately EUR 4.9 million, of which EUR 1.16 million will be covered by the European Regional Development Fund.

Currently, three new production buildings are under construction at the Freeport of Ventspils. Two of them are being built in the Ventspils High Technology Park and one in the Airport's industrial area on Ganibu Street.